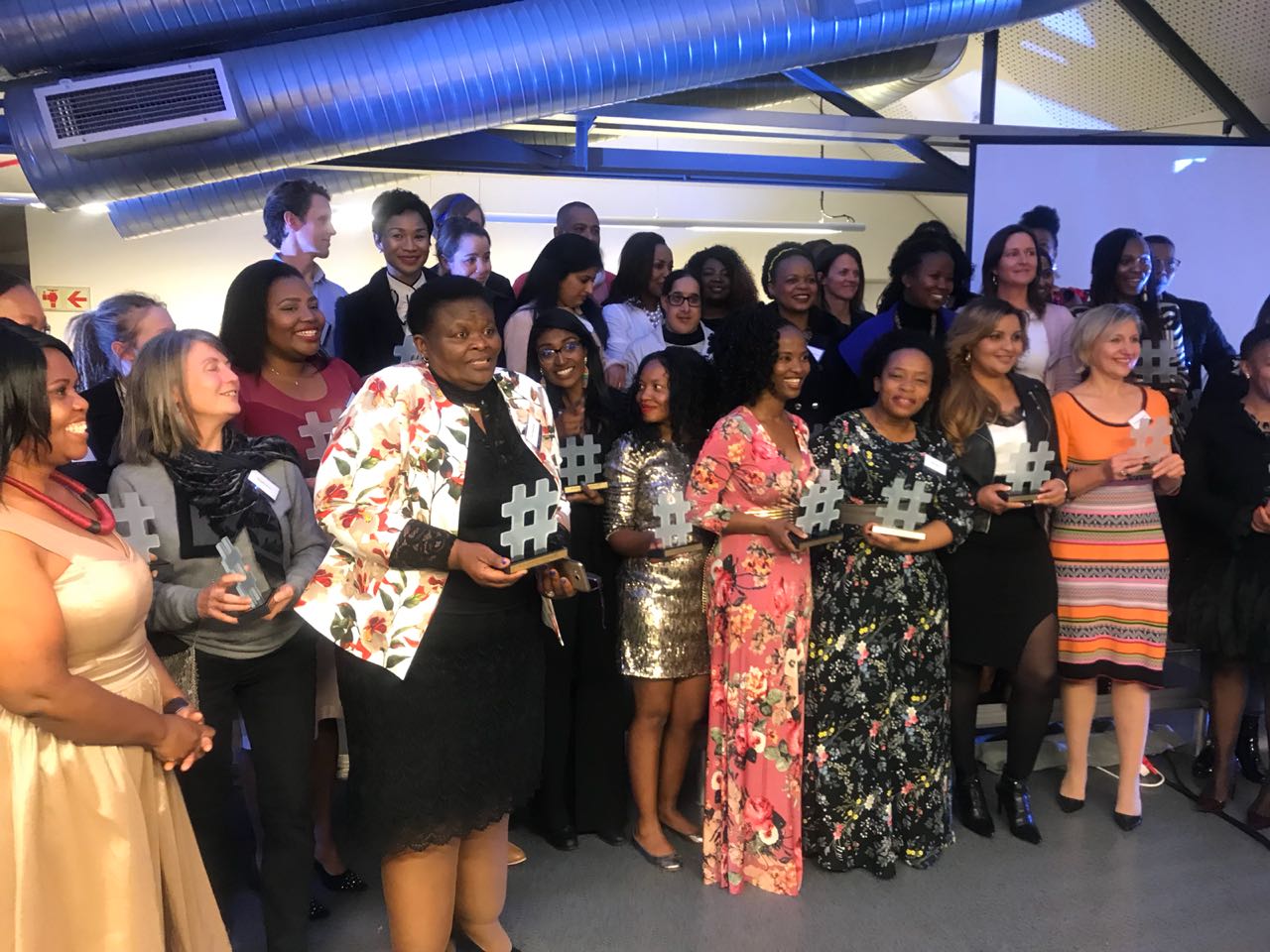 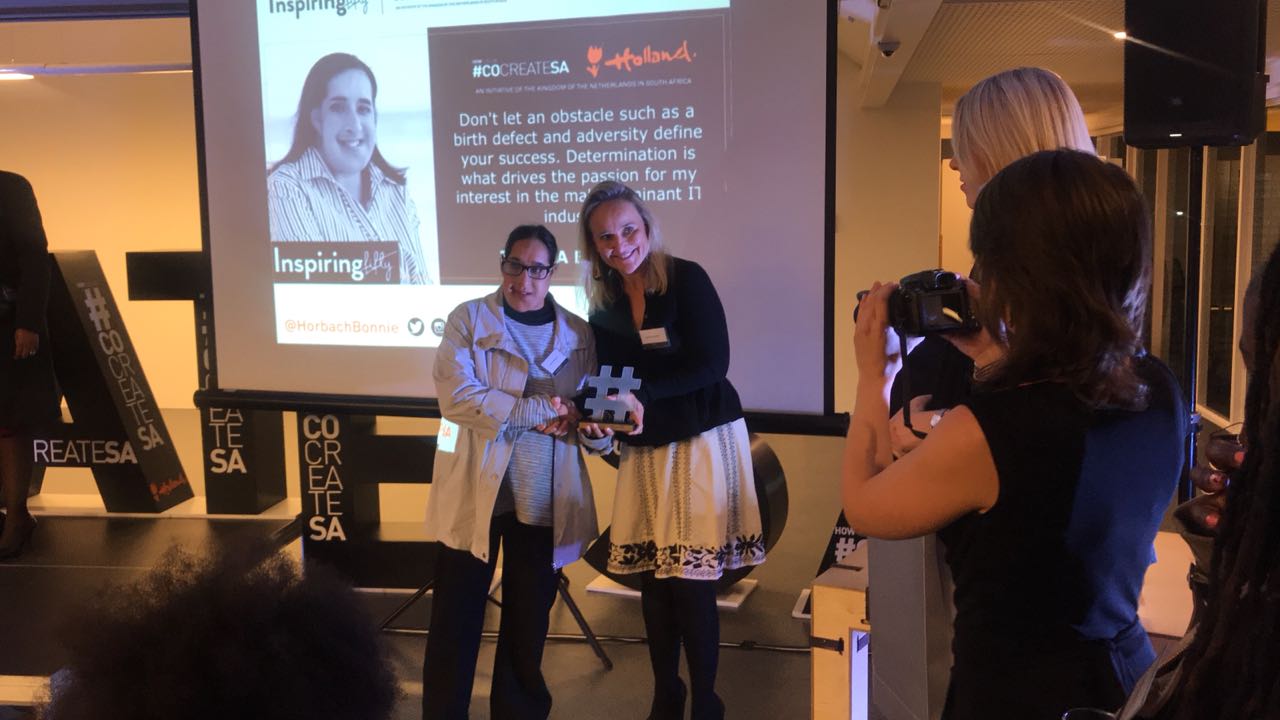 To kick-start women’s month, Inspiring Fifty has announced this year’s 50 most inspiring South African women in the fields of science, technology, engineering and mathematics (STEM).

A Dutch-born non-profit organisation, Inspiring Fifty showcases inspiring female role models in the STEM industry. This is the second year it has been in SA, but the organisation itself was established in 2013 in the Netherlands by two founders, Janneke Niessen and Joelle Frijters.

In a statement, Inspiring Fifty says the second edition of the global initiative welcomed 276 nominees at the closing of the nomination period on 9 July.

Netherlands consul general Bonnie Horbach says: “The judges had a hard time selecting the final fifty based on the high calibre of the nominees. These ground breaking women will not only be recognised in South Africa, but will form part of a global network of women. Imagine the possibilities when connecting women through this platform to be recognised in their respective fields, share their stories and make a difference by inspiring tomorrow’s female leaders.”

“As we honour the winners of Inspiring Fifty for 2018, I think it would be opportune also to honour the woman who upon learning of this campaign, not only brought it to us but also championed it in South Africa. Bonnie Horbach leaves a country filled with gratitude, she leaves a sisterhood of women who are not only affirmed but are able to affirm one another, secure in their excellence and secure that recognising others does not dim their own light,” states Carol Bouwer, businesswoman and UNICEF SA advocate for women and children, and Inspiring Fifty 2018 judge.

“I hope in 50 years to come we celebrate this campaign as a relic of the past because women will have attained the kind of equality and respect that makes recognition organic,” she continues.

Call for inspiring women in tech

Horbach concludes by saying: “These fifty women will go on to inspire and encourage both young girls and boys in this country and showcase the opportunities that they may not have realised were available to them. It is an exciting time for women in STEM in South Africa.”

This year’s winners are: